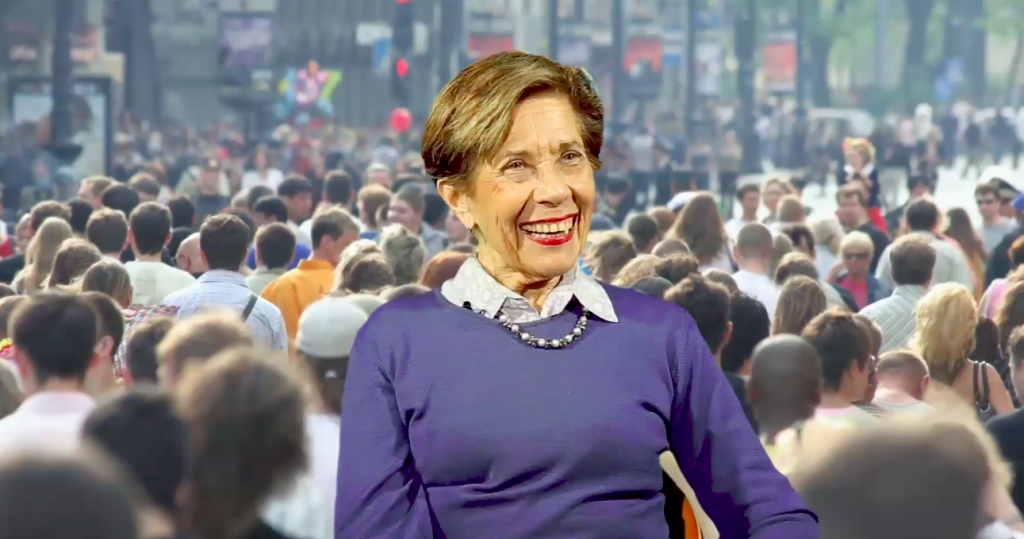 The career of Beatrice Ávalos has always been linked to research. Due to her training as a teacher and later as a doctor in Education, she became a university and research scholar in Chile, Europe and Oceania, focusing her work in teacher professionalization policies. Her outstanding career earned her the National Award for Education Sciences in 2013.

Her extensive experience transforms her into an authorised voice to talk about teaching, where she believes that there must be greater gender equality in a sphere mainly linked to women: the education. “The presence of men in this profession is a minority, but it is enriching nowadays. The contributions are different, the ways of observing the phenomena are different, and I think this is very valuable. There is a contribution in the diversity”, she explains.

For Dr. Ávalos, the number of female and male teachers has to be equal, which lies in a better education of children. “Most of our education is mixed. Therefore, having teachers of both sexes is important, since they transformed into gender models. Although there is also a learning of how the other behaves, versus my own way of seeing the world”, she says.

According to Ávalos, the low presence of men among teachers is due to two main factors: economic and cultural. “Young people who enter to an educational career choose it because they like to teach. What frustrates their arrival to study teaching is that they see poor economic prospects in the profession. It is known that teachers earn little and that a smart young man could have a better salary when pursuing a different career. This is a very strong family factor, because in some way men are expected to become an economic sustenance of home. The other reason is that he considers it odd for his environment to choose a career that still appears as feminine, despite the fact that every time that is less true”, Beatrice says.

For the same reason she believes it is fundamental for society to understand that teaching is not exclusive to women and that diversity is necessary: “This is a career that involves vocation, interest in people and the development of society.”

However, this predominantly female scenario of teaching presents a powerful contradiction when considering who tend to occupy managerial positions in educational establishments. Although the number of female professors is higher, there is an evident inequality when selecting the authorities, since the most important positions end up in the hands of men.

“We have to ensure that those young people who do well in teaching, do not feel that they can only complete their career as directors of schools; and at the same time, we have to encourage more women with leadership conditions, who are recognized for their ability, to exercise it in managerial positions”, she concludes.