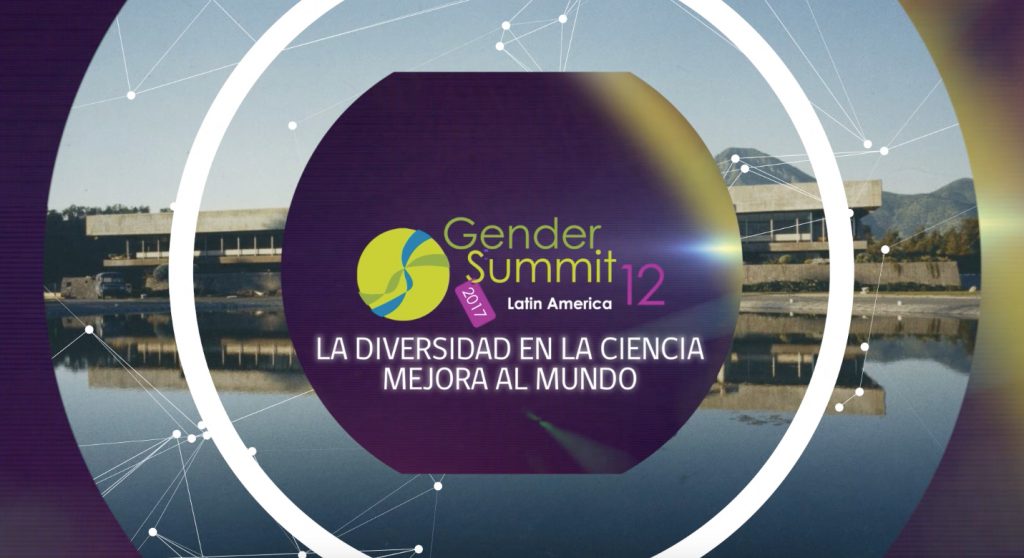 This was the initial step for sharing ideas and showing the progress of the 12th version of the summit to be held in December at the headquarters of ECLAC.

On Wednesday, August 9, the institution that is organizing the Gender Summit 12, CONICYT, led a work session with the different collaborating institutions that are supporting the process of dissemination and organization for the seminar to be held in December at ECLAC. The goal was to inform and update the communications teams of the various collaborating agencies invited to the Gender Summit, regarding both the main summit in December and some previous activities.

At the meeting, held in the auditorium of the Colunga Foundation, Paula Astudillo, Deputy Director of CONICYT’s Research Department and General Coordinator of the Gender Summit 12, presented the main objectives, themes and confirmed speakers for the seminar. She also described the plan for the upcoming activities to be carried out during the last quarter of the year, prior to the Gender Summit. The participants helped establish the communication and dissemination strategies that will be executed together.