Read More..."> Gabriel León: “Men have a hard time understanding how privileged we are” – Gender Summit 12

Gabriel León: “Men have a hard time understanding how privileged we are” 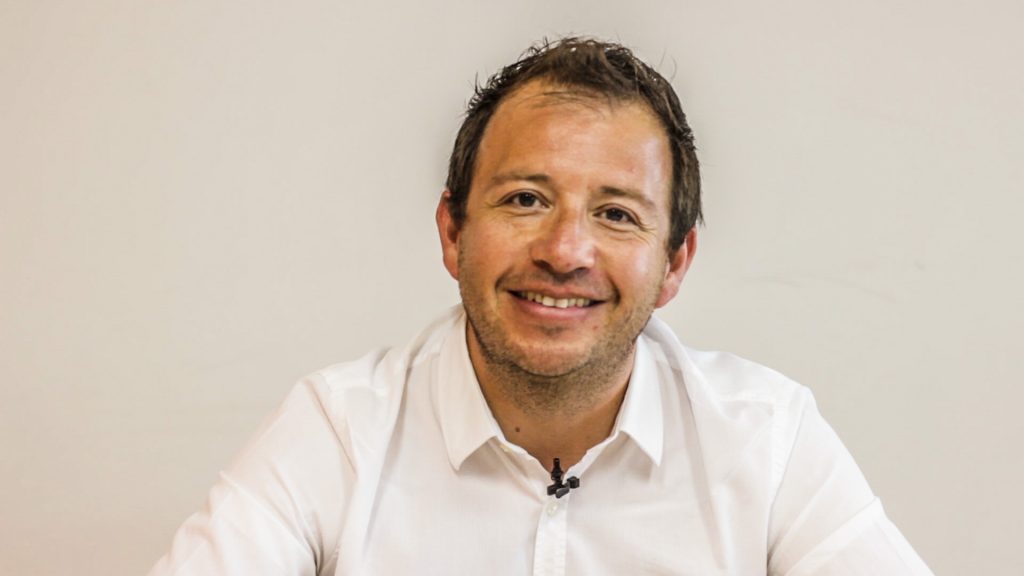 Gabriel León considers himself a privileged. Not because of the success he had in life or the sales ranking of his book, but simply because he is a man.

In his opinion, masculinity dominates society and women are disadvantaged. “We live in a sexist world, where men rule. If you compare salaries, there are clear differences between what men and women earn, and that adds to all the other problems they face in the workplace, the shortage of opportunities or stereotypes”, León explains.

His experience, he says, has been very different from other scientists. “When I opened my first laboratory, 100% were researchers. My life took place in a less sexist environment than the average, where what counts are ideas, regardless of who says them. From my earliest training, I got used to discussing science with women, something that does not happen to all scientists, who are in environments that segregate and in which there are many men. That in some way, conditions how you discuss and live science”, he says.

For the biochemist, the gender gap in science, technology, engineering and mathematics (STEM) remains very wide. “This has to do with what happens very early during teaching and with encouraging certain vocations. The girls are princesses and they wear pink, the boys are aerospace engineers and they wear blue. That is not true, because good ideas can be inside any brain, regardless of gender“, he says.

For Gabriel León, it is important for men to be clear about the path that women have travelled throughout history, which has been difficult and with many obstacles. “If you do not realize that you are a lucky person, you will never understand the other’s problems. Men have a hard time understanding how privileged we are and only when you look at the world from another perspective you discover that what is normal for you, on the other side it is more difficult“, León explains.

Regarding the importance of the gender approach in the academic world, Gabriel León believes that the first thing is to guarantee the same opportunities for all. “The changes in the academy are going to be a consequence of changes at a social level. It is remarkable that our country has had a woman as head of state twice; or that, also, today the Chilean Academy of Sciences has a president. We are just beginning to reduce inequalities, telling girls that, if they want, they can be aerospace engineers, and that they do not have to be what stereotypes say”, he argues.

The author of “La Ciencia Pop” considers that public policies should consider these approaches. “Scientific evidence can help us choose better decisions. Therefore, it would be interesting to incorporate this gender perspective in science to generate better and more efficient legislation. However, this is going to be a long job”, León ends.