Read More..."> Ligia Gargallo: “Science is the cornerstone of development and to encourage it, we need to recognize the qualities of each gender” – Gender Summit 12

Ligia Gargallo: “Science is the cornerstone of development and to encourage it, we need to recognize the qualities of each gender” 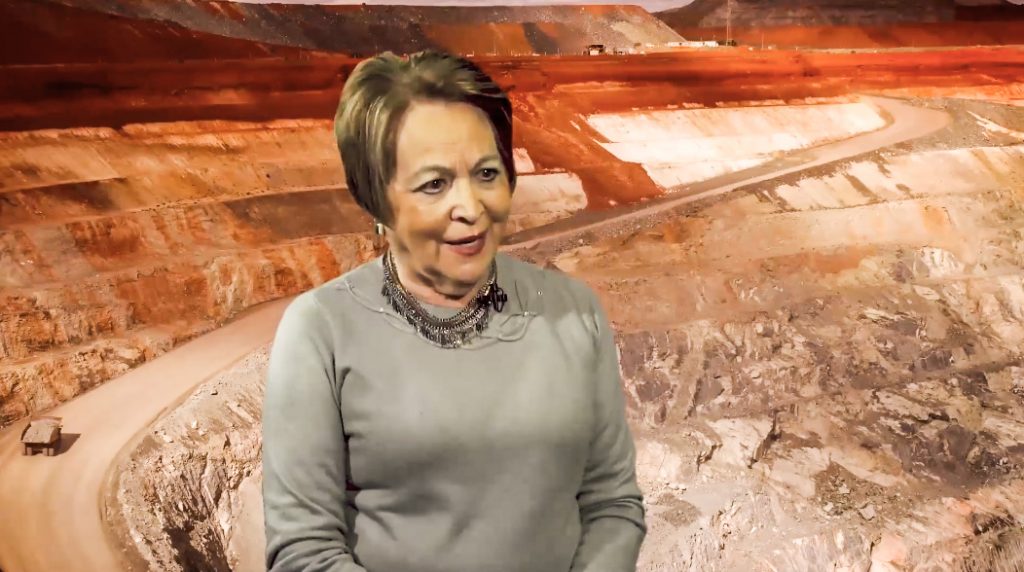 Subsequently, she did a PhD in Chemistry at the University of Liege in Belgium. Upon her return, she joined the Pontificia Universidad Católica de Chile, where she pioneered research into macromolecules.

Her work has been subject to multiple awards, which has been highlighted in areas that, in general, are dominated by men. In 2007, she received the UNESCO Prize for Women in Science, and in 2014, she was awarded the National Prize for Natural Sciences.

Dr. Gargallo knows how difficult it is to excel in the scientific environment and, for that reason, she affirms that it is necessary to work to reduce the current gaps. “We are in a society that is evolving but with a significant gender inequality. We hope that they will recognize and take advantage of the qualities and intelligence of the female gender. This is essential in all areas and especially in science, technology, and innovation”, she says.

For the academic, the discrimination suffered by women is worrisome, because over the years it has become naturalized. “We are a very sexist society, where women experience problems because from ancient times to different genders have been granted roles, and we face them as mothers, providers of the home or caregivers. The society as a whole considers that these differences are fair and natural; therefore, they have not even been questioned. That is a serious problem, which we must face somehow”, she explains.

Gargallo goes further and believes that stereotypes cause many women to experience gender inequality in a natural way, accepting it and renouncing their interests. “This has as a consequence the self-exclusion of women, a product of the image that society and individuals have of it, which feeds back the vision that women have of ourselves”, she says.

“Without taking me as a reference, I would like to give a testimony of what it means to be a woman, mother, and scientist. These roles can be fulfilled, and I believe that all women can do it. It’s not easy, but I think we can and should in some way stimulate and make known how wonderful and exciting it is to embrace a profession like this”, she says.

Gargallo comments that diversity provides a great contribution to these areas: “It is a fact that science is the cornerstone of development. However, for us, to promote the CTI in our country, we must recognize and take advantage of the intelligence and qualities of each gender”.

Finally, for Ligia Gargallo, the Gender Summit 12 organized by CONICYT in Chile, will open a space for dialogue in this area. “I think it is very interesting that our country leads this summit and us scientists are very pleased to have this event. We must make the most of it because that means that gender equity will contribute to science, technology, and innovation in this country”, she concludes.