Read More..."> Ricardo Uauy: “We are not all the same, but we must all be measured by the same yardstick” – Gender Summit 12

Ricardo Uauy: “We are not all the same, but we must all be measured by the same yardstick” 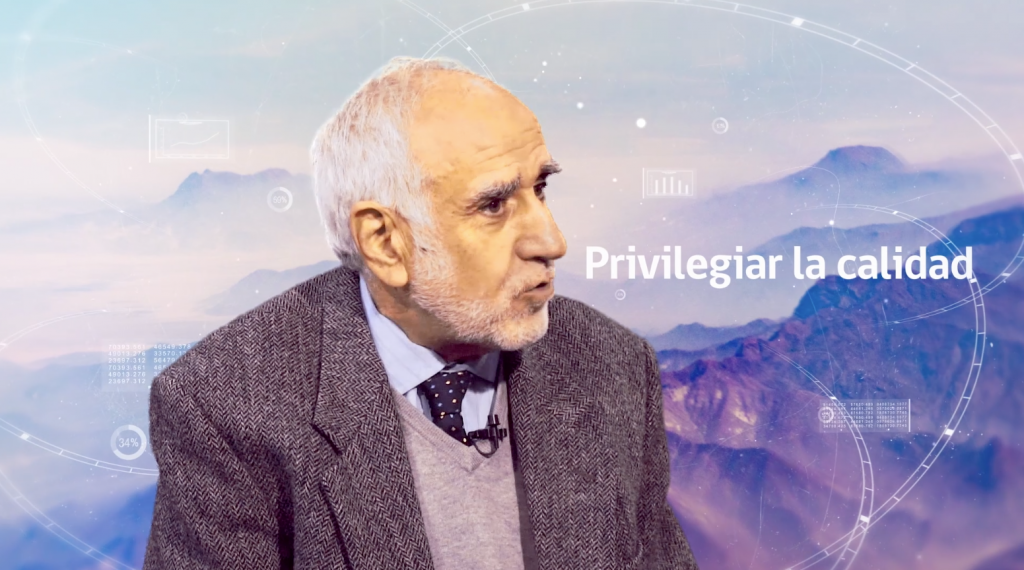 Ricardo Uauy, a physician with a PhD in Nutritional Biochemistry from MIT, had his first encounter with gender inequality at INTA, an organization he directed between 1994 and 2002. He began to develop a concern about this subject, importance in your life. “When I took over as director of INTA, one of the first things that surprised me was that, at the same academic level, women were earning between 20 and 25 percent lower salaries than their male colleagues. In that scenario, the first priority of our agenda in order to catch up and begin rewarding quality was to establish that there would be no gender differences here, and that any differences would be based on the training and performance of the individual person,” he recalls.

Gender inequality once again appeared in Uauy’s path several years later, when he joined the University of Chile’s Quality Council. “We saw that there was also a difference of between 20 and 30 percent in the salaries of men and women. Obviously this was something to be concerned about, not only because it is fair or unfair, but also because if the idea of ​​a university is to reward quality above all other considerations, but then it allows gender discrimination, then we are compromising the goals and ideals in everything we do, because clearly we are not all the same, but we must all be measured by the same yardstick,” he explains.

Uauy’s message of equality goes beyond the academic or university level, since he believes this should apply to all fields, because the tasks that are required do not depend on gender. “The functions that the university requires of people are no different for men or women, and therefore the pay scale and the possibility of pursuing higher positions must be open to all. This is something that should be applied not only in the university, but everywhere,” he says.

The doctor explains his understanding that the injustices women have suffered over time is something that must change. “They have barriers that have been imposed by a society that rewards men more than women, and that is not fair. If we want diversity and integration of all perspectives, of course we have to give equal opportunities, while also considering that women have biological differences, and that we all value their exclusive role of bearing children. They should be privileged, when the reality is that motherhood often involves more punishments than privileges,” he says.

Finally, Uauy values ​​the International Gender Summit, because “to be competitive internationally we have to make commitments and understand that we are all equal and that any differences in what we are capable of producing are not predetermined. And if we are to privilege anyone, it should be those of us who are assuring the preservation of our species.”