Read More..."> The first gender summit in science and technology in Latin America and the Caribbean opens in Chile – Gender Summit 12 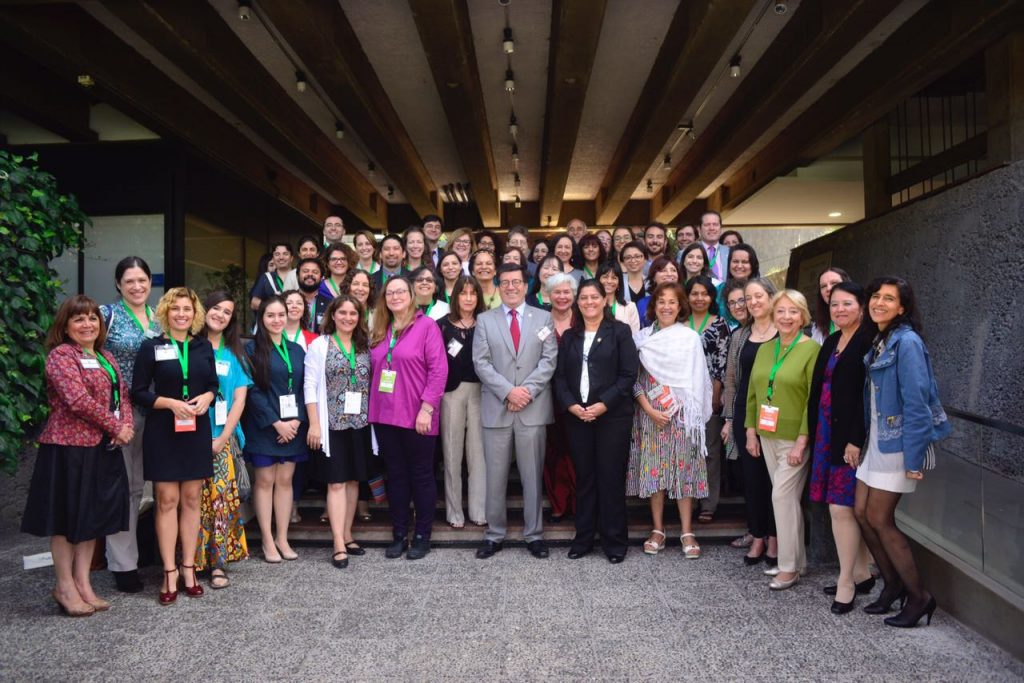 Without women, science and technology are not quality. Under this premise, the Gender Summit began in 2011, which today celebrates its twelfth version in the world and the first in Latin America and the Caribbean, and is held in Chile thanks to CONICYT.

The ceremony of this summit was inaugurated by Mario Cimoli, Deputy Executive Secretary of ECLAC. “You can not advance in gender equality without considering the technological revolution underway in the world. This issue is extremely decisive and important, and remains a crucial need in the formulation of public policies, “said Mario Cimoli.

“I hope that this Gender Summit would be very useful, to advance towards a technology and innovation without limits, which is our motto, so that the gender perspective is incorporated in all its dimensions”, the president of the Council of CONICYT, doctor Mario Hamuy said.

The activity ended with the words of the President of the Republic, Michelle Bachelet, who gave a special greeting to all attendees and highlighted the importance of gender equity for the full development of any country.

“This meeting makes us wonder how we incorporate women with greater force in all the areas that are required and, above all, in science and innovation. This type of activities are good for public debate, which helps us find better ways to achieve greater equity”, President Bachelet said. The summit continued with the presentations of Elizabeth Pollitzer, director of Portia Ltd. and promoter of the Gender Summit worldwide, and Miyoko Watanabe, executive director of the Japan Science and Technology Agency; who referred to the context and projections of this international seminar, which has already taken place in Asia Pacific, Europe and North America.