Chile Will Host the First Gender Summit for Latin America 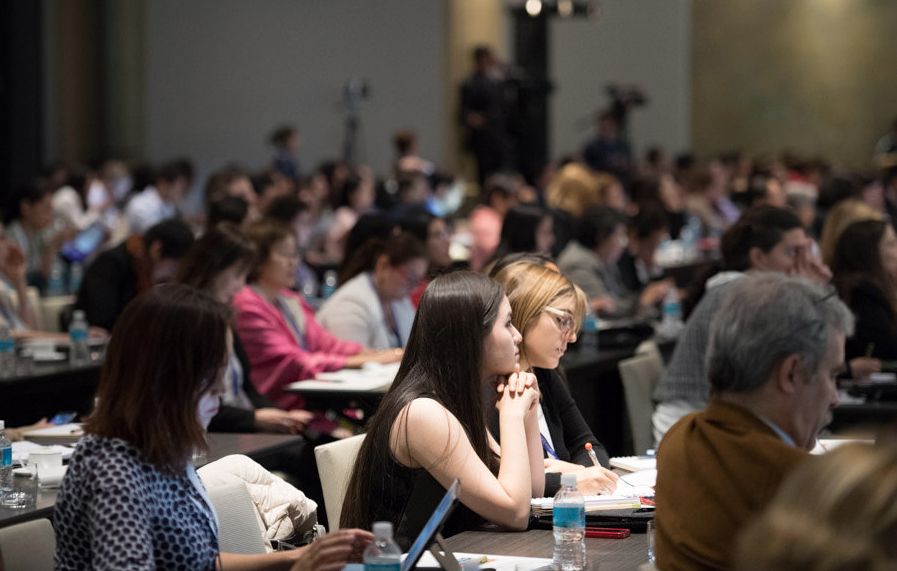 Chile will host the first Gender Summit: Science, Technology and Innovation for Latin America in December 2017.

On December 6 and 7 in Santiago de Chile and under the motto “Science, Technology and Innovation WITHOUT LIMITS will change our lives”; the 12th version of the Gender Summit on STI and the first in Latin America and the Caribbean, will be held at the headquarters of ECLAC (Economic Commission for Latin America and the Caribbean of the United Nations), with the participation of more than 450 national and international guests.

As it celebrates its 50-year anniversary, the National Commission for Scientific and Technological Research (CONICYT) will be the organizer of this important global summit which will be attended by researchers and members of academia, opinion leaders, entrepreneurs, and representatives of governments, international agencies and public agencies in the region involved in these fields, who will meet to discuss the positive impact of gender equality on science, technology and innovation.

The summit will feature prominent international speakers, including: Lidia Brito, Director of UNESCO’s Regional Office of Science for Latin America and the Caribbean; Gloria Bonder, Coordinator of the UNESCO Chair on Women, Science and Technology in Latin America; Julie T. Katzman, Executive Vice President and Chief of Operations of the Inter-American Development Bank (IDB); and Mariana Costa, co-founder and CEO of Laboratoria.

Meanwhile, national speakers include: Laura Albornoz Pollmann, Director of Codelco Chile and Professor at the University of Chile; Mónica Retamal, Executive Director of Kodea; and Patricia García, Director of Academic Development at the Catholic University of Chile. There will also be outstanding national and foreign speakers on gender equality in STI from the public, private and academic sectors in this region.

The seminar on December 6 and 7 has the following main themes: contributions of global perspectives on gender equality for regional integration; the importance of the gender dimension in scientific research and knowledge; the challenges and benefits of gender equality in STI; and the contributions of science, technology and innovation without limits to sustainable development for all.

The summit will also feature satellite events to be held during the months of October and November, aimed at different audiences and addressing themes from a gender perspective for academic reflection; policy implementation; the examination of high-impact experiences; and meetings that help bring science and technology closer to girls and young people.

This will be the 12th version worldwide and the first in Latin America and the Caribbean. These meetings began in Europe in 2011 and have also been held in North America, Asia Pacific and Africa. In May 2017, the 10th version was held in Tokyo, Japan; there will be a new meeting held in November in Montreal, Canada; and finally the summit will be held in Chile in December.