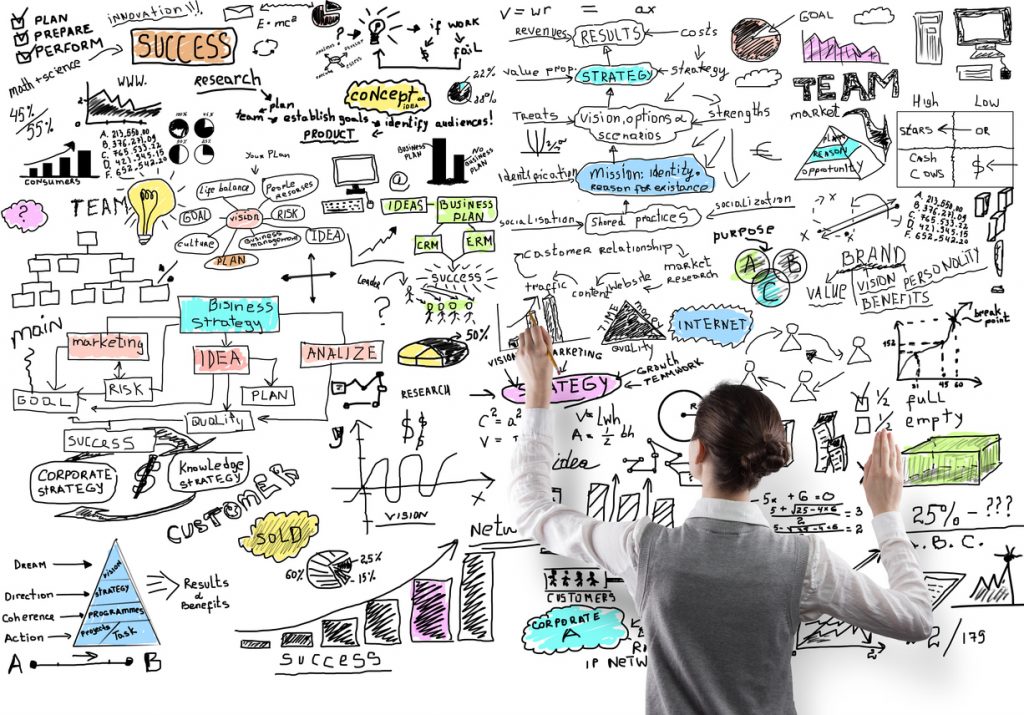 17 papers were selected to be presented in the 12th version of the Gender Summit, organised by the National Commission of Scientific and Technologic Research in Chile, CONICYT, which seeks to be a dialogue platform about the importance of gender equity in science, technology and innovation.

Evaluated by the International Comittee of the Gender Summit, integrated by 11 researchers from different countries linked to gender in science, the topics were prioritised around three main axes: “Science, Technology and Innovation without Limits for a Sustainable Development for everyone”; “Challenges and Benefits of Gender Equality in Science, Technology and Innovation”, and “Gender Dimension in Scientific Research and Knowledge”.

The selected papers are going to be presented in parallel sessions in front of a 300 people audience; meanwhile another 29 were invited to expose in scientific posters during the summit on December 6 and 7. This event will be performed at the headquarters of ECLAC in Santiago de Chile.